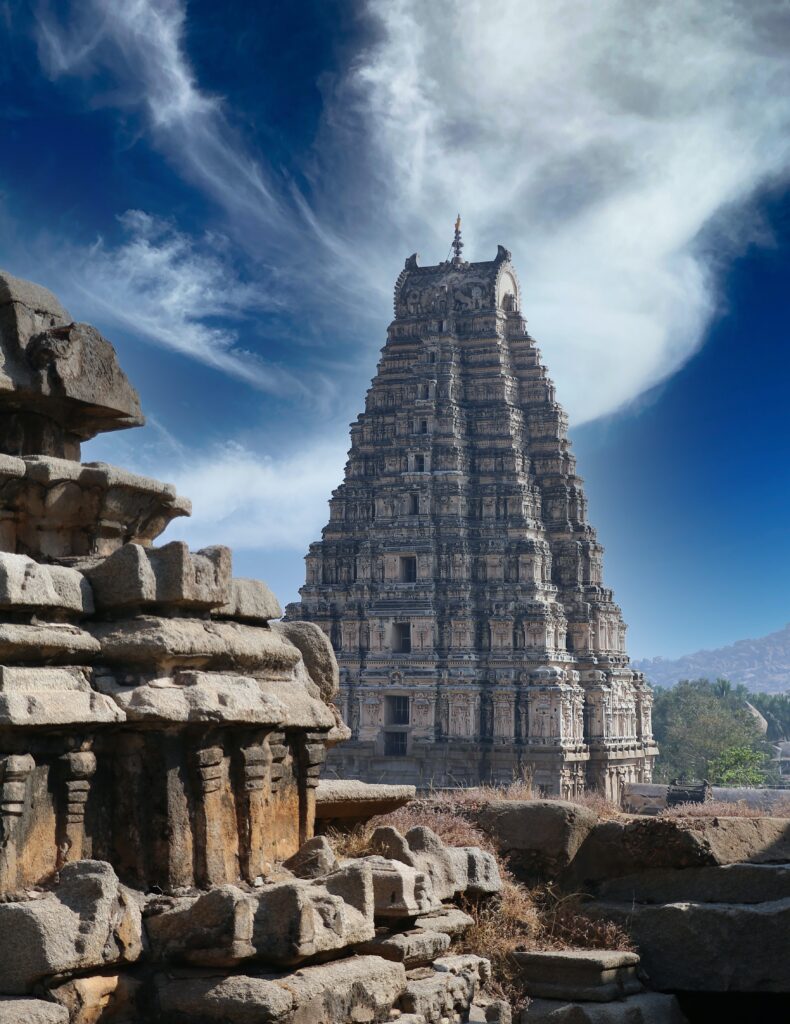 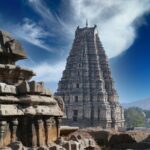 Hampi, a temple town in northern Karnataka, was the initial capital city of famous historical Vijayanagara Empire located on the bank of Tungabhadra River. This quaint place, lying amidst striking ruins of the past, has been receiving tourists from far off for ages. According to some accounts, Hampi used to be the second largest city of the world. The traditional culture of Hampi will drag your mind to be a witness of this culture and architecture. Rulers decorated and designed this city with lots of lovely temples, palaces, market streets and monuments which made this location one of the famous ancient metropolises in India. This super ancient landscape is selected as a World Heritage site by UNESCO.

It is famous for its rock cut monuments, as well as the structural temples. It is located in a ravine at the foot of a rugged, red sandstone outcrop that surrounds Agastya lake. Badami has been selected as one of the heritage cities for HRIDAY - Heritage City Development and Augmentation Yojana scheme of Government of India. The red sandstone cliffs of Badami and the lake between them are a picturesque sight. But more impressive are the caves in these cliffs, and their intricate sculptures, carved over 1200 years ago! The caves were carved out of the mountains by the early Chalukyas, who reigned here between the 6th and 8th centuries. Earlier, the city was known as Vatapi, after the demon killed by the sage Agasthya. Among the four main caves, the first, and the oldest one is dedicated to Shiva - the figure of Nataraja, the dancing Lord, greets you at the entrance, his 18 arms depicting the 81 postures of dance.

The second and third caves are dedicated to Vishnu, and the image of the seated Vishnu in Cave 3 is said to be a representation of the Chalukyan King sitting in his court.

The fourth cave is a Jain cave, reiterating the fact that people from various religions managed to live in harmony till political forces dragged them apart